Unlike the relatively homogeneous structure of an asphalt pavement, the irregular rock formations can cause enormous peak loads on the individual toolholders. For this reason, special systems have been developed in which all the components and their connections on the milling drum are adapted specifically to the loads encountered.

> Toolholder HT06: Heavy-duty toolholders with two positioning pins for accurate positioning on the welded helical elements. The toolholders are chamfered for easier welding. 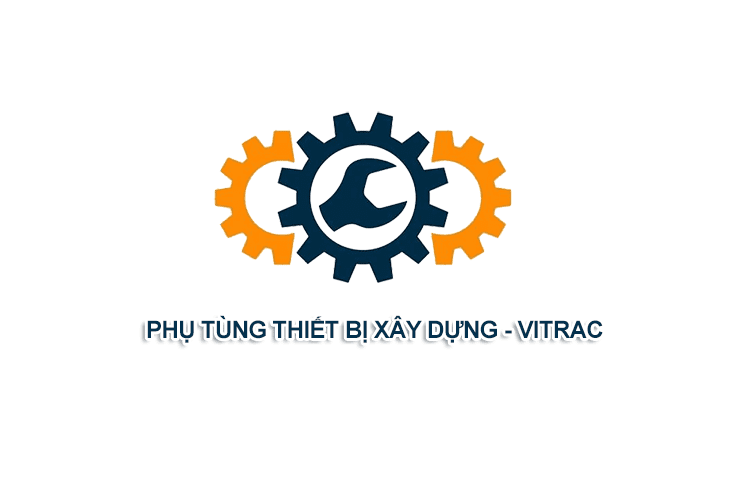